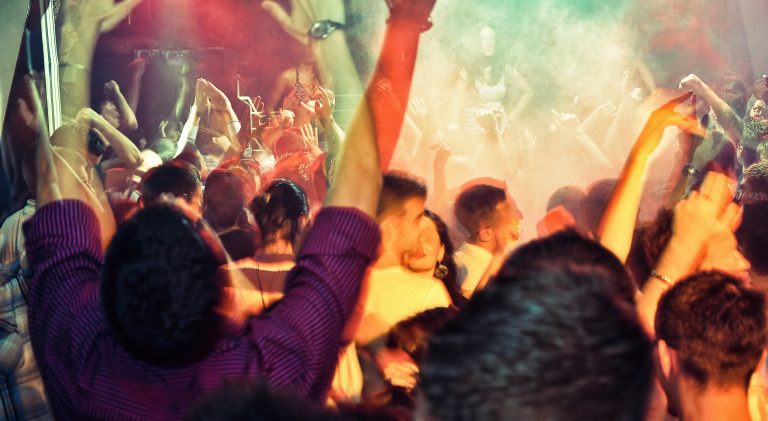 Green Day took punk rock to a whole new level with their power chords and attitude which lead them to worldwide fame. With these easy punk songs we give you Green Day guitar tutorials so you can play songs from their well-known catalog.

Many of these will be 4 chord guitar songs so are ideal for beginners. Check out the guitar lessons for these easy songs below, ideal for all beginner guitarists out there.

American Idiot was a huge album for Green Day and Boulevard of Broken Dreams was one of the tracks featured on this Grammy award-winning album. It showcases how versatile the band can actually be. you can play this as an acoustic ballad, placing your capo on the first fret.

In terms of chords, these are all basic and easy chords you should have mastered in your beginner guitar lessons. They include Em, G, D, A, C and B7.

The song that their most famous album was named after, American Idiot was released almost a decade after Dookie in 2004. When asked about how this album came about, Billie Joe Armstrong stated that the band wanted to make a ‘punk rock opera’ that would chronicle what an American teenager’s view of the world would be in the working class.

If you want to learn this song on your guitar, you’ll pick up two new techniques. One is alternate strummed and the other is syncopated strumming. Getting used to these strum patterns will build on those all important guitar skills which will help you in the future.

Basket Case became an instant hit as soon as it was released. It was originally one of the demo songs that the band used to go to their record label with. You will use a technique called called eighth note strumming and also string muting. Both of these techniques together will give the song that choppy, fast and hectic sound that makes it so signature.

When starting out with these power chords in Basket Case you will be in Eb tuning. There are also barre chords that make up the song. There are two versions of the E chord you will have to learn – one in the open position for that full bodied sound and one on the ninth fret.

4. When I Come Around

This is a perfect example of how a great opening riffs and power chords can make a song iconic. When I Come Around was released as the first single from the Dookie album. The entire song is structured around strumming the eight note and then working in palm muting. This is what creates that powerful chugging feel that Green Day used as their signature sound.

The bassline that’s featured in Longview is instantly recognizable to anyone who is a fan of Green Day. In fact, it’s probably one of the most recognizable openings to any rock song out there. The walking bass riff that is so iconic in this track was thought it by Mike Dirnt. It’s a super fun exercise to try out both on the bass guitar and your standard guitar. This will be particularly true if you want to learn to play properly with your pick.

Take that bassline riff and transfer it over to your guitar to recreate a similar sound without those deep notes. The chorus in Longview features three chords and is pretty much a classic punk set of chords that create a powerful song. You only need to master the D and D5 chords to be able to play this track.

Another song from the album Dookie is Paradise which was released in 1994. This is another song featuring those power chords that Green Day are such big fans of. You’ll have to use your alternate strumming guitar technique here as well that will allow you to play the eight note pattern which forms the structure of the song. Much like their others songs such as Good Riddance, there is a real punk rock feeling to this track.

When you are learning to play this song you will be doing so in standard tuning. The tuning that the original song uses is half-step tuning, but this can be difficult for novice players. Taking too big a step when you are learning can take the fun out of playing and may lead to you not wanting to play anymore.

There are more chords you will have to learn here if you want to play it like the original music sounds. You can also watch the YouTube tutorial below to pick up how it should sound on your guitar. The progression includes D5, E5, A5, G5, B5 and C5.

There are other fairly simple Green Day songs out there such as Good Riddance, Time of Your Life and When September Ends that, when played in the correct way, will sound like the original. These songs come from their most popular albums and are enjoyable to play if you are a fan of the band. Make sure to comment below with your favorite easy Green Day songs from this amazing band.