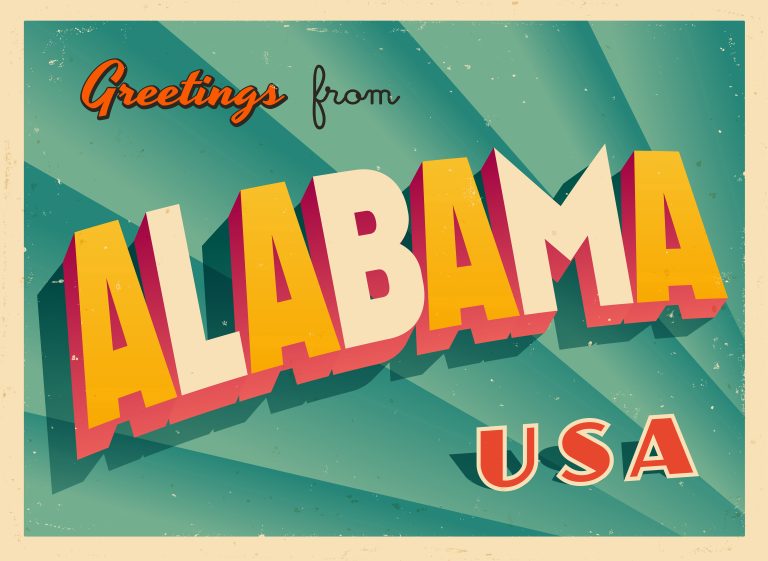 Sweet Home Alabama is one of those no capo songs that every beginner should learn because it gives you the basics you will need in a guitar lesson. If you are hoping to learn this song, you’re in the right place. Below we have given you a full guide along with the video tutorial to help you learn this song. Let’s get started.

If reading isn’t really your thing, we’ve included a great video tutorial for Sweet Home Alabama by Lynyrd Skynrd below.

There are three main chords you will need to know to play this song – D major, Cadd9 and G major. All of these Sweet Home Alabama chords can be played without really having to change your hand position. If you’re a complete beginner then we have the chords stripped down for you below to make them easier to play. Make sure to practice them individually before trying to play them all together.

No matter what kind of song or what level you are playing it really helps to break it down into the individual chords first before attempting to play the whole thing. We’ve told you how to play each chord below.

The strumming patterns for each go as follows:

The great thing about the song structure of Sweet Home Alabama by Lynyrd Skynyrd is that the entire song uses the pattern D major, Cadd9 and G major. There are no complicated chord changes or anything to confuse you. The chord progression is jazzed up by the musical movement that the lead guitar takes over along with some other instruments. The chords we’ve given here give you the basic foundation of the song.

In one part of the song, and only once, a wild F chord appears. It’s only a brief one in the second verse. We’ve given you the layout of the section with the chords and lyrics below.

In Birmingham they love the Gov’nor Ooo hoo hoo!

Now we all did what we could do.

Now Watergate does not bother me.

Does your conscience bother you?

The chord only pops up briefly and it may not make much sense to play it but when you play the full song you will see that it does. The F chord is actually the transition back to the C chord which then leads you back into D major. Find out how to play the F major chord below.

If you want to make it a little easier without the F chord then you can play the A, D and G strings of the chord which will help you transition to C major much more easily.

The chords for Sweet Home Alabama are nice and simple but it’s the riff that adds a more complicated riff to the song. The main riff is actually simple enough if you follow the guide we’ve set out below.

All of these strings should be played separately but you can allow them to sing out together to make the main melody. Letting strings ring out is all about your hand positioning. If you lean too hard onto the strings with your fingers then you can end up muting the other strings which you need. A great way to practice this technique is to play some arpeggios.

Apeggions make chords sound a lot more full and they let you check your hand position so that you can tell if you are muting any of the strings.

So there you have it – a full guide to playing Sweet Home Alabama by Lynyrd Skynyrd. If you’re not a fan of singing songs don’t feel pressured to sing along. Just get the guitar playing down first. Take each chord, learn them perfectly and then combine them together so that you can play the song seamlessly every single time. Happy playing!